*PRE-ORDER* The Storyteller by Dave Grohl

Dave Grohl is an award-winning musician and director. He has been one of the most beloved and respected figures on the international music since his recorded debut with Nirvana on 1991’s generation-defining Nevermind. Grohl took centre stage with Foo Fighters’ 1995 self-titled debut album, and the band have gone on to win twelve Grammys and five Brit Awards. Their most recent album, Medicine at Midnight, went to No 1 on the UK charts. In 2013, Grohl made his debut as a feature director/producer with the acclaimed documentary Sound City. Grohl also directed the eight-part HBO docuseries Foo Fighters: Sonic Highways, which premiered in October 2014 and went on to win two Emmys. 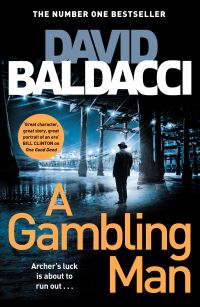 The Space We’re In

Wayfinding: The Art and Science of How We Find and Lose Our Way