How would it be if four silenced women went on a tremendous adventure, reshaping their pasts and futures as they went? What if one of those people were a fascinating, forgotten aristocratic assassin, and another a fellow patient at St Andrews’ psychiatric hospital, Lucia, daughter of James Joyce; another the first psychoanalysis patient, known to history simply as ‘Anna O’, and finally Blanche Wittmann, ‘Queen of the Hysterics’ in 19th-century Paris? That would be extraordinary, wouldn’t it? How would it all be possible? Because, as the assassin Lady Violet Gibson would tell you, those who are confined have the very best imaginations.

Be the first to review “SAVING LUCIA” Cancel reply

Travelling in a Strange Land 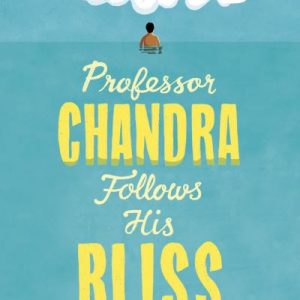