A strikingly original play combining traditional storytelling with physical theatre, created by The Imaginary Body. Winner of a Fringe First Award at the 2002 Edinburgh Festival Fringe.

100 was first performed at the 2002 Edinburgh Festival Fringe, where it won a Fringe First Award. It subsequently went on an extensive international tour, including a sell-out run at the Soho Theatre, London.

‘Armed with only five bamboo sticks, the actors created a visual piece of theatre that captured the imagination of every spectator… They all left the theatre thinking about what their ‘one memory’ would be’ Joyce McMillan 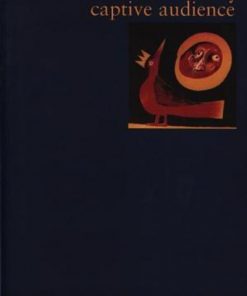 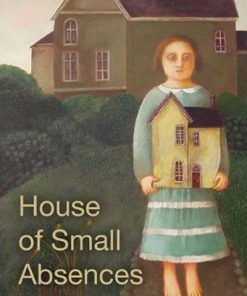 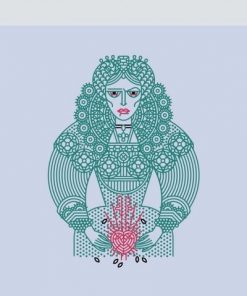 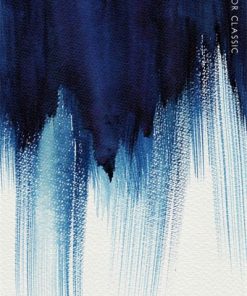 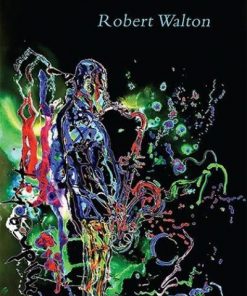 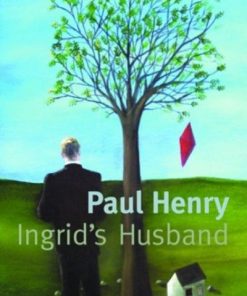 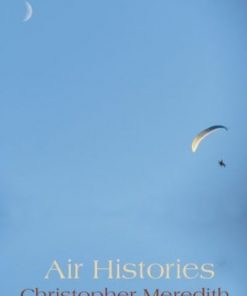