The story of a young man from a South Wales mining community who finds love with a beautiful Burmese girl during his National Service in Burma and its tragic consequences thirty years later.

John, an eighteen year old from a traditional chapel-going background in a South Wales mining community is posted to Burma to complete his 3 year post war National Service. Here, he finds love with a beautiful Burmese girl and he is thrust into a difficult political situation, which affects his relationship with this girl. Thirty years later he is confronted by a young Asian doctor. This meeting results in destroying his family in tragic circumstances.

John and his friends are nervous about ‘joining-up’ in February 1945. Just prior to joining the army he forms a relationship with a girl of a similar age, Elizabeth also from the same South Wales valley town. He, as an eighteen year old, goes off to basic training and is posted to the Far East. The relationship with Elizabeth continues while on leave but no commitment is made. He grows in confidence as he takes the long journey out to Burma, and as he moves from camp to camp.

He shows an aptitude as an organiser and is given a clerk’s job with the army as they prepare for the handover to an independent Burmese government. In 1946 Burma is thrown into turmoil as the Cabinet has several key members assassinated by gunmen. John now has a combat role and wins a bravery medal. After this he forms a close and sexual relationship with a Burmese girl, Sammy who works in his office. At the end of his National Service both Sammy and John know that their relationship is doomed. Burma is not welcoming to ex-British soldiers and Sammy has close family members she would have to leave if she followed John back to Britain.

Many years later John and his family are visited by a newly qualified doctor of Asian origin. Sammy was pregnant but died shortly after giving birth. Douglas, her son trained as a doctor in India and decided to look for work in Britain. Douglas had an address and decided to track down his father. John and Douglas, his ‘new’ son are intent on making up for lost time, but the effects of this are tragic for John’s family, which is torn apart and the difficulties are highlighted in the final scene of the book. 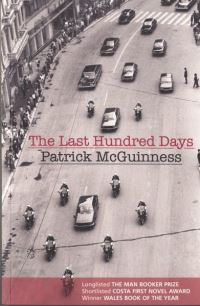 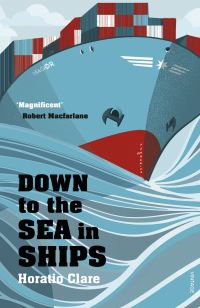 Down To the Sea in Ships 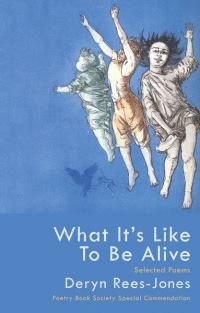 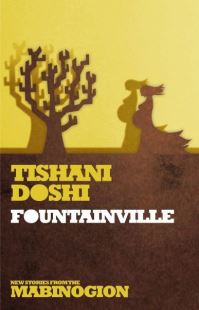 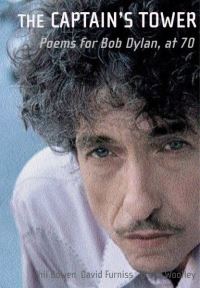 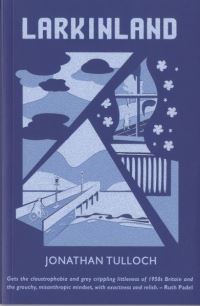 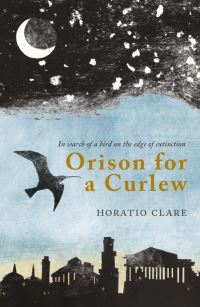 Orison For A Curlew 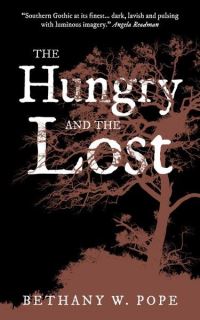 The Hungry and the Lost