Since the dawn of literature, queer people have turned to writing to document their existence: to share great triumphs and deep despairs; to praise the virtues of their lover, extol their loneliness and proclaim their lust; to tell of their peculiarities and mundanities. For almost as long, they have been censored and bowdlerised, persecuted and relegated to the margins. No longer.

Alive in these pages, readers will hear Homer’s Achilles beat his chest in grief for the loss of his Patroclus and Paul Verlaine exalt the arsehole of his lover. They will see Alison Bechdel tiptoe then leap out of the closet and Juno Dawson come out again, but differently. They will bite and lick and groan in sweet surprise with Roz Kaveney, and fall in and out of love alongside Qiu Miaojin in Paris and Taiwan. They will recognise queer saints and icons – Audre Lorde, Larry Kramer, Virginia Woolf – and meet young queer, trans and non-binary writers – Keith Jarrett, Zhang Yueran and Niviaq Korneliussen, among others.

In Queer, Frank Wynne allows their voices to ring out, unashamed and unabashed, in eighty pieces that straddle the spectrum of queer existence: short stories, poems, essays, extracts and scenes from countries the world over, from ancient times to yesterday.

Reviews for Queer:
‘A landmark anthology of queer writing’ BBC Front Row
‘A landmark collection of LGBTQ writing from ancient times to yesterday, featuring powerful voices in many literary forms’ Spectator, Books of the Year
‘Sixty years after the lid was first removed from the biscuit tin it’s a pleasure to welcome a fearless and life-affirming celebration of what Gilbert Adair […] called ‘the second most natural thing in the world” Review 31, Books of the Year 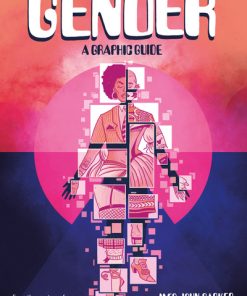 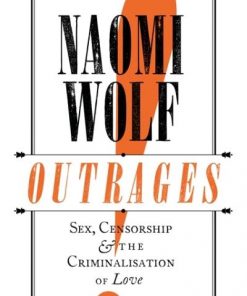 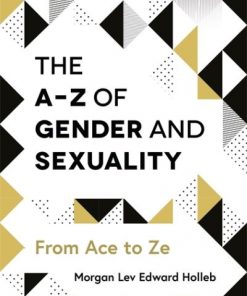 The A-Z of Gender and Sexuality 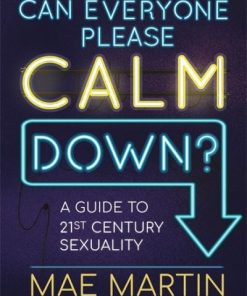 Can Everyone Please Calm Down? 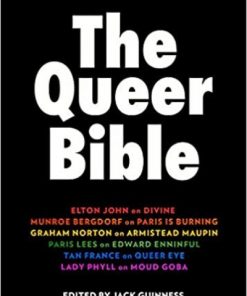 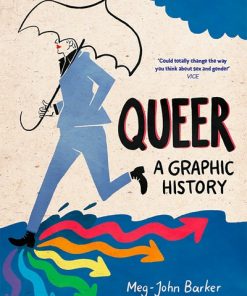 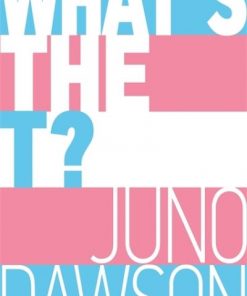