Taste and the TV Chef

This book examines the evolution of food-centric TV; how it changed Britain’s relationship with food and created a global appetite for culinary content. Includes rare interviews with editors/producers who created some of the most influential stories television ever told. DiscussesÂ influence of Jamie Oliver, Nigella Lawson, Gordon Ramsay and others.

Chosen as one the best cookbooks of 2020 by delicious magazine

Food journalist, podcast producer and former academic Gilly Smith offers fresh insights into the creation of contemporary British food culture.Â  Her latest book explores the story of modern food cultureÂ withÂ the creators of lifestyleÂ andÂ food TV and with the academics carving a new world in food and mediaÂ studies.Â Taste and the TV ChefÂ investigates howÂ television changed the way Britain eats and sold it to the world.

While cooking shows are far from new, they have exploded in popularity in recent years and changed consumption patterns at a time when what we eat has an enormous impact on climate change.

What was once merely a genre is now a full-blown phenomenon: never before has food been so photographed, fawned over, fetishized and celebrated as various answers to saving the planet. Celebrity chefs and so-called ‘foodies’ have risen to new levels of fame, and the cultural capital of cooking has never been so valuable.Â

Looks at the influence of chefs like Jamie Oliver, Nigella Lawson and Gordon Ramsay and the role of TV storytelling in transforming how and what we consume. A ground-breaking contribution to food and mediaÂ studies, which includes rare interviews with the producers who created some of the most influential stories television ever told,Â Taste and the TV ChefÂ investigates how food and lifestyle TV changed the way an entire country ate, and then fed it to the rest of the world.

Will also appeal to anyone with an interest in the development of food TV and the rise of the TV chef. 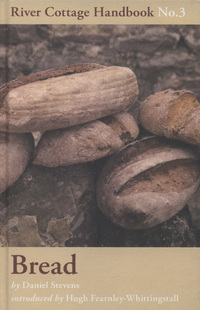 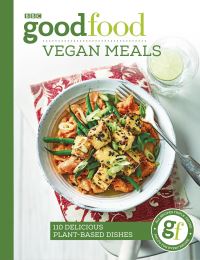 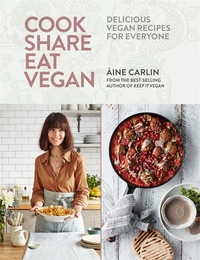 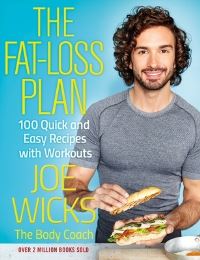 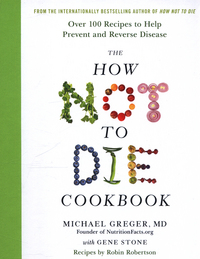 The How Not To Die Cookbook 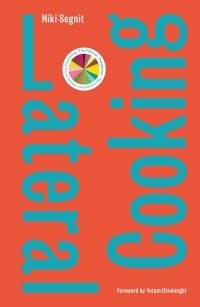 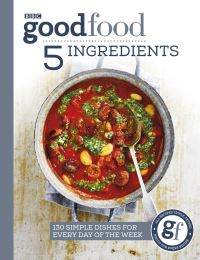