David has grown to be a tall ten-year-old. He is a natural at soccer, and loves kicking a ball around with his friends. His father SimÃ³n and BolÃ­var the dog usually watch. His mother InÃ©s works in a fashion boutique. David still asks lots of questions. In dancing class at the Academy of Music he dances as he chooses. He refuses to do sums and will not read any books except Don Quixote. One day Julio Fabricante, the director of a nearby orphanage, invites David and his friends to form a proper soccer team. David decides he will leave SimÃ³n and InÃ©s to live with Julio. Before long he succumbs to a mysterious illness.

Be the first to review “Death of Jesus” Cancel reply

THE BOOK OF DREAMS HA 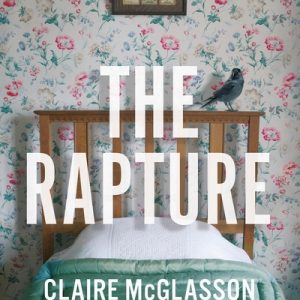 End Of The Ocean

Rest and Be Thankful