Just Another Mountain: A Memoir

In 1997, at the age of 24, Sarah lost her mother to breast cancer. Alone and adrift in the world, she very nearly gave up hope – but she’d made a promise to her mother that she would keep going no matter what. So she turned to the beautiful, dangerous, forbidding mountains of her native Scotland. By walking in her mother’s footsteps, she learns to accept her own troubled past, finding the strength to overcome her grief – and, ultimately, to carry on in the face of her own diagnosis twenty years later. This is an uplifting memoir from a strong female voice that shows the redemptive power of mountain walking.

Be the first to review “Just Another Mountain: A Memoir” Cancel reply

Britain by the Book: A Curious Tour of Our Literary Landscape 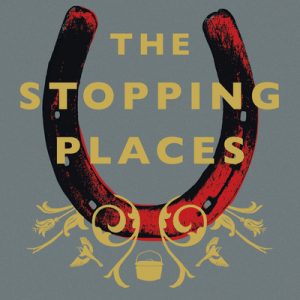