Neem has been investigating the secretive business of the wealthy Wilcox Smiths in Bahrain. When she goes missing, presumed dead, those close to her unravel a trail that leads back to the 1970s in Tehran where Martin Wilcox Smith began his career as a diplomat. Phoebe, Martin’s enigmatic wife, is divided between her love of Neem and protecting her husband; Fauzia, Martin’s daughter-in-law, is a reporter investigating British ties to the Middle East; and Kate, Martin’s niece, is in a relationship with a Bahraini refugee who opens her eyes to Martin’s corruption; together they are on a path of discovery into their family’s secret past.

Read the first chapter online, courtesy of our good pals at Jellybooks!

A Cambridge PhD student called Reem has gone missing in Egypt. Those close to her fear that her investigation into her family”s history in the Gulf has put her in danger. The trail leads back to Tehran in 1969, when diplomat Martin Wilcox Smith, frustrated by his career at the Foreign Office, looked for more lucrative opportunities in the region.Decades later, decisions taken by Martin and his charismatic wife Phoebe unexpectedly come home to roost: their niece takes in a Bahraini lodger who has reasons to question the immense wealth of the Wilcox Smiths, a quest shared with their daughter-in-law, a journalist who is determined to piece together what has happened to Reem.An evocative and engrossing story that travels between the Shah”s Iran, modern Bahrain, London and the English countryside, Ceremony of Innocence explores one family”s ambition in the aftermath of empire and the establishment”s ruthless pursuit of power in the new world order. 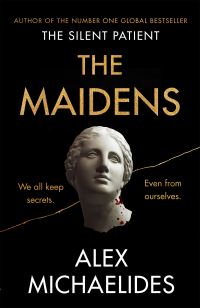 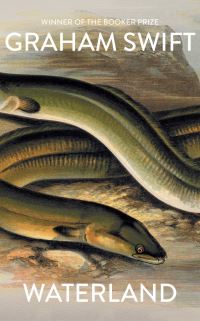 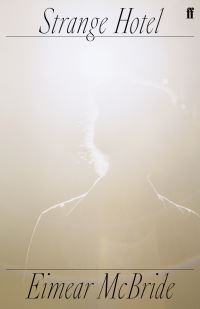 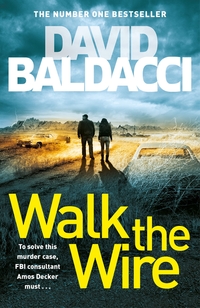 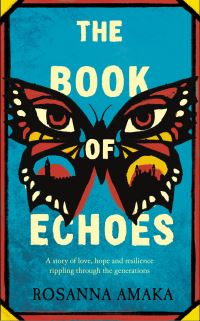 The Book of Echoes 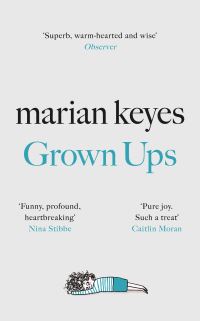 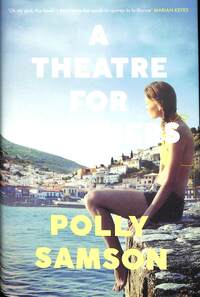 A Theatre For Dreamers