Summer in the Islands

Imagine spending a carefree summer in the Italian sun, beachcombing, eating and drinking with abandon, drifting without restraint from island to island, from port to port.

Summer in the Islands is the record of Matthew Fort doing just that in his third Italian voyage on a Vespa – first down the length of Italy inÂ Eating Up Italy, then around Sicily inÂ Sweet Honey, Bitter Lemons, and now hopping between the Aeolian Islands, something he hadn’t done since his early 20s.

Traveling by Vespa and by ferry, Fort tours the islands at his leisure. He takes us to Elba, where Napoleon was once imprisoned; to Salina, famous for its capers, just as Pantelleria is famous for its dessert wine; to Pianosa, where dangerous Mafia bosses were kept and which Joseph Heller used as the setting forÂ Catch-22; to Capri, where Maxim Gorky ran a school for revolutionaries which was visited by Lenin and Stalin?

?to all of Italy’s 52 islands which he has never written about before.

With 30 years of experience as a food critic, travel writer and adventurer, Fort is an excellent guide through the culinary and cultural history he encounters during his summer in the islands. 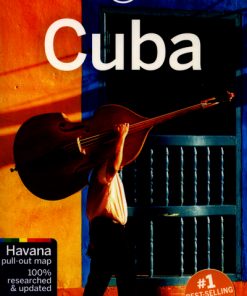 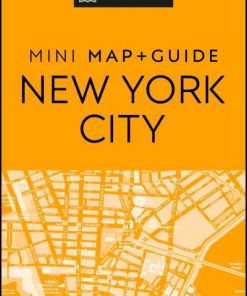 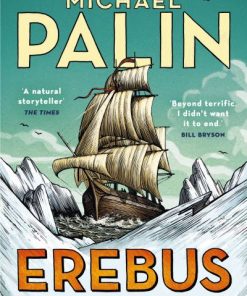 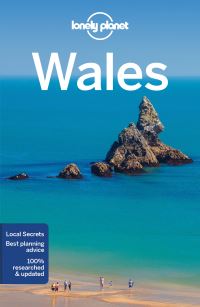 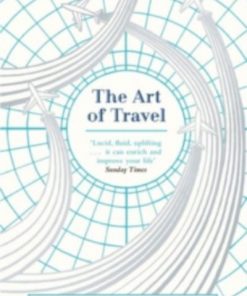 The Art of Travel 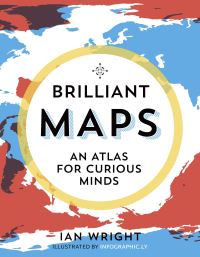 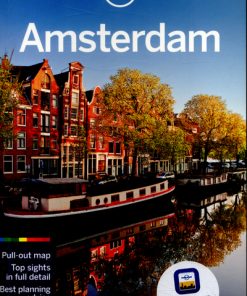 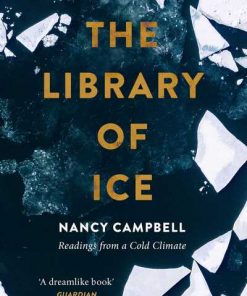 The Library of Ice