This is an ambitious, absorbing, and authentic historical novel which re-imagines Anne’s life from child princess in the glittering Restoration court to Queen of England.

Longlisted for the Historical Writers Association debut novel award 2016.Every time I see the King and the Queen, I am reminded of what it is I have done, and then I am afraid, I am beyond all expression afraid. The wicked, bawdy Restoration court is no place for a child princess. Ten-year-old Anne cuts an odd figure: a sickly child, she is drawn towards improper pursuits. Cards, sweetmeats, scandal and gossip with her Ladies of the Bedchamber figure large in her life. But as King Charles’s niece, Anne is also a political pawn, who will be forced to play her part in the troubled Stuart dynasty. As Anne grows to maturity, she is transformed from overlooked Princess to the heiress of England. Forced to overcome grief for her lost children, the political manoeuvrings of her sister and her closest friends and her own betrayal of her father, she becomes one of the most complex and fascinating figures of English history. 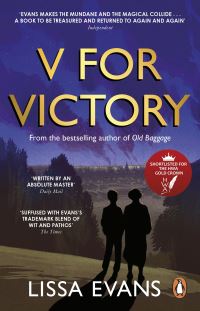 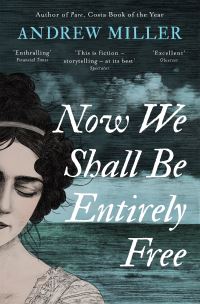 Now We Shall Be Entirely Free 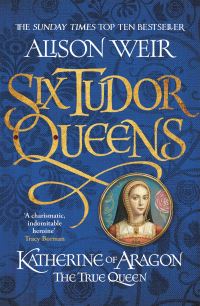 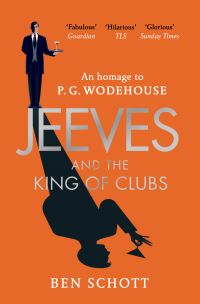 Jeeves and the King of Clubs 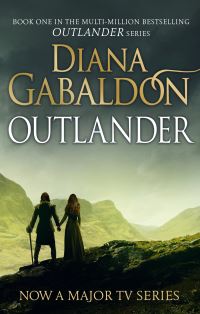 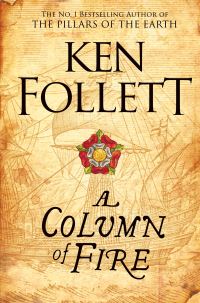 A Column of Fire 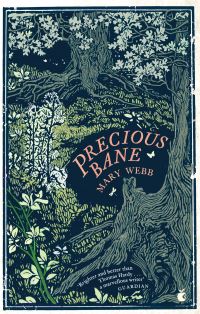 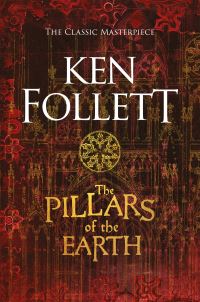 The Pillars of the Earth