From the #1 bestselling authors Hillary Clinton and Louise Penny comes a novel of unsurpassed thrills and incomparable insider expertise. State of Terror follows a novice Secretary of State who has joined the administration of her rival, a president inaugurated after four years of American leadership that shrank from the world stage. A series of terrorist attacks throws the global order into disarray, and the secretary is tasked with assembling a team to unravel the deadly conspiracy, a scheme carefully designed to take advantage of an American government dangerously out of touch and out of power in the places where it counts the most.

This high-stakes thriller of international intrigue features behind-the-scenes global drama informed by details only an insider could know. 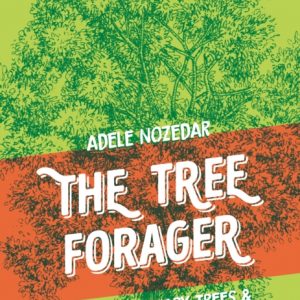 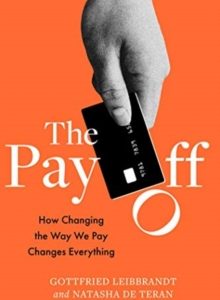 *PRE ORDER* The Pay Off : How Changing the Way We Pay Changes Everything – Gottfried Liebbrandt, Natasha de Teran 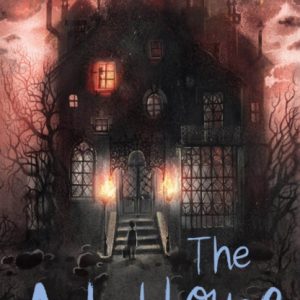 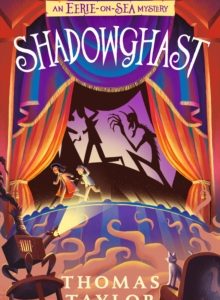