The third book in the landmark Cazalet Chronicles, previously a BBC radio and TV series. Set in wartime Britain, Confusion follows the relationships of the Cazalet family and their lives, loves and losses.

The Cazalet Chronicles continues with Confusion, the third instalment, set in the height of the Second World War and where chaos has become a way of life for the Cazalet family.

It’s 1942 and the dark days of war seem never-ending. Scattered across the still-peaceful Sussex countryside and air-raid-threatened London, the divided Cazalets begin to find the battle for survival echoing the confusion in their own lives.

Headstrong, independent Louise surprises the whole family when she abandons her dreams of being an actress and instead makes a society marriage. Polly and Clary, now in their late teens, finally fulfil their ambition of living together in London. But the reality of the city is not quite what they imagined, and Polly is struggling to come to terms with the death of her mother and manage her grieving father. Clary, meanwhile, is painfully aware that what she lacks in beauty she makes up for in intelligence, and is the only member of the family who believes that her father might not be dead.

With cover artwork exclusively designed by artist Luke Edward Hall, this is the heartbreaking and heartwarming third instalment of Elizabeth Jane Howard’s bestselling series. It is followed by the fourth book, Casting Off.

‘Charming, poignant and quite irresistible . . . to be cherished and shared’ – The Times 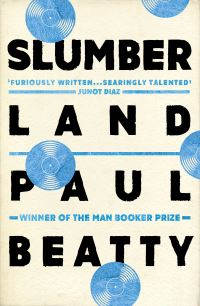 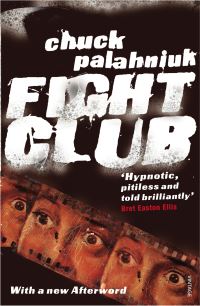 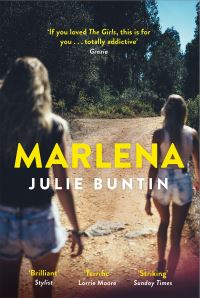 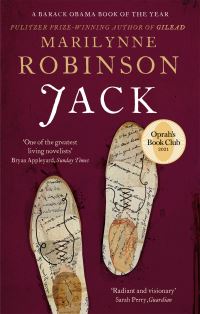 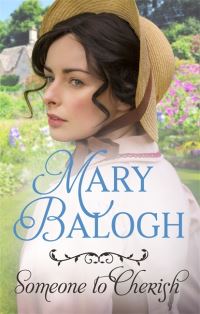 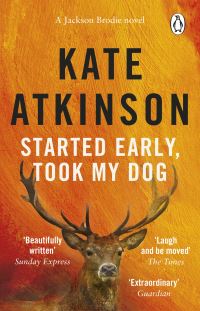