Fish On, Fish Off: The Misadventures and Odd Encounters of the Self-Taught Angle

‘Fish On, Fish Off’ is the angling version of Bill Bryson’s ‘A Walk in the Woods’. Through a series of nearly 50 personal essays, the author explores what happens when the self-taught, DIY angler sets out to fish the world – and winds up stumbling into every possible pitfall and danger along the way. These include: getting chased from a river by an elephant, surviving a terrifying helicopter ride over the Straits of Magellan, and breaking his only rod on the second cast in Cuba’s Bay of Pigs. Closer to home, he is swept off a jetty on Block Island by a rogue wave, winds up in an emergency room more than once with fishing lures hanging from various parts of his anatomy, and perhaps most daunting, surviving 30 years of the scrum better known as opening day of trout season in his crowded home state of New Jersey.

Be the first to review “Fish On, Fish Off: The Misadventures and Odd Encounters of the Self-Taught Angle” Cancel reply

PIG: Tales from an Organic Farm

Where The Animals Go: Tracking Wildlife with Technology in 50 Maps and Graphics 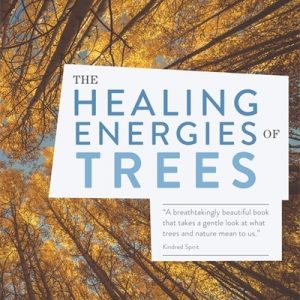 Big Pig, Little Pig: A Year on a Smallholding in South-West France