London’s Slough House is where disgraced MI5 operatives are reassigned to spend the rest of their careers pushing paper. But when one of these fallen spies is kidnapped by a former soldier bent on revenge, the agents must breach the defenses of Regent’s Park to steal valuable intel in exchange for their comrade’s safety. The kidnapping is only the tip of the iceberg, however, as the agents uncover a larger web of intrigue that involves not only a group of private mercenaries, but also the highest authorities in the Security Service. After years spent as the lowest on the totem pole, the spies suddenly find themselves caught in the midst of a conspiracy that threatens not only the future of Slough House, but of MI5 itself.

*Picked as a ‘best thriller of all time’ by The Times*

‘The new king of the spy thriller’ Mail on Sunday

‘Razor-sharp prose, fully formed characters and an underlying pathos make this series the most exciting development in spy fiction since the Cold War’ The Times

She’s worked in the Intelligence Service long enough to understand treachery, double-dealing and stabbing in the back. What she doesn’t know is why anyone would target her: a recovering drunk pushing paper with the other lost causes in Jackson Lamb’s kingdom of exiles at Slough House.

Whoever it is holding her hostage, it can’t be personal. It must be about Slough House. Most likely, it is about Jackson Lamb. And say what you like about Lamb, he’ll never leave a joe in the lurch.

He might even be someone you could trust with your life . . .

‘As a master of wit, satire, insight… Herron is difficult to overpraise’ Daily Telegraph

‘Mick Herron’s novels are a satirical chronicle of modern Britain . . . in their gleefully shocking way, his books reflect the trajectory of the nation’ Economist 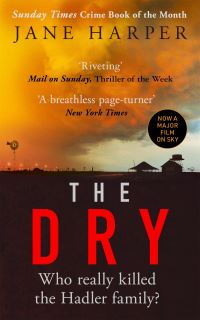 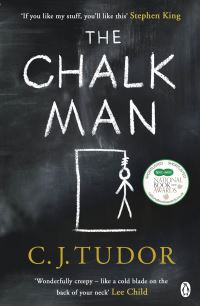 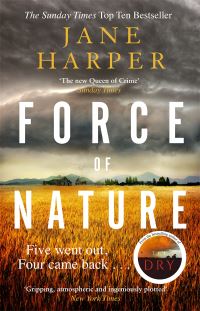 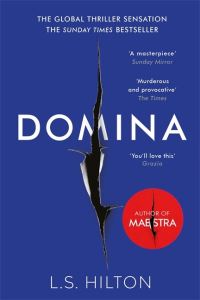 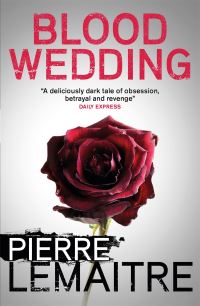 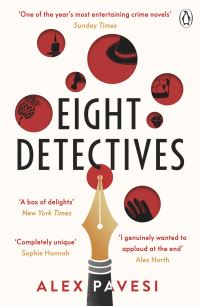 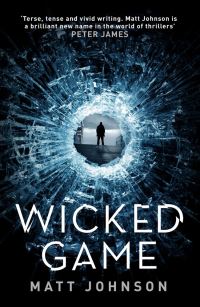 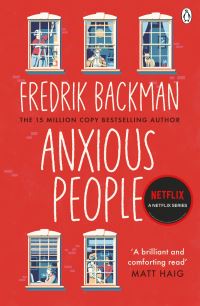