‘I thought I had made myself clear. I want something that conveys her majesty, her bloodline. Do you understand? She is no ordinary mortal.

Treat her thus.’Florence, the 1560s. Lucrezia, third daughter of Cosimo de’ Medici, is free to wander the palazzo at will, wondering at its treasures and observing its clandestine workings. But when her older sister dies on the eve of marriage to Alfonso d’Este, heir to the Duke of Ferrara, Modena and Reggio, Lucrezia is thrust unwittingly into the limelight: Alfonso is quick to request her hand in marriage, and her father to accept on her behalf.

Having barely left girlhood, Lucrezia must now make her way in a troubled court whose customs are opaque and where her arrival is not universally welcomed. Perhaps most mystifying of all is her husband himself, Alfonso. Is he the playful sophisticate her appears before their wedding, the aesthete happiest in the company of artists and musicians, or the ruthless politician before whom even his formidable sisters seem to tremble? As Lucrezia sits in uncomfortable finery for the painting which is to preserve her image for centuries to come, one thing becomes worryingly clear.

In the court’s eyes, she has one duty: to provide the heir who will shore up the future of the Ferrarese dynasty. Until then, for all of her rank and nobility, her future hangs entirely in the balance. 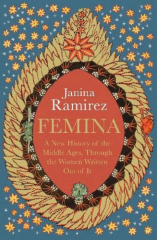 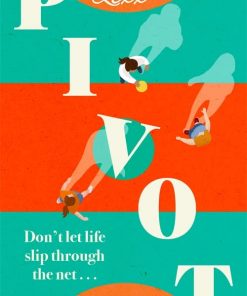 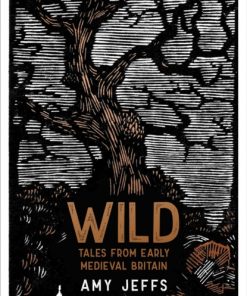 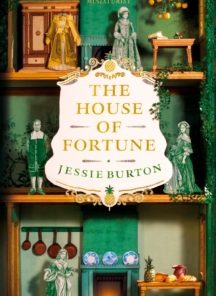 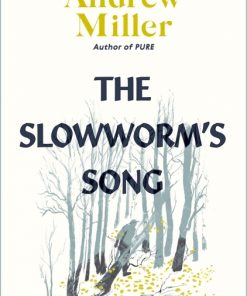 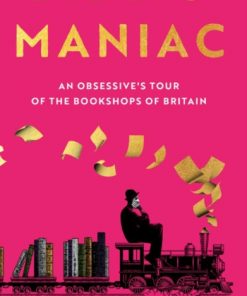 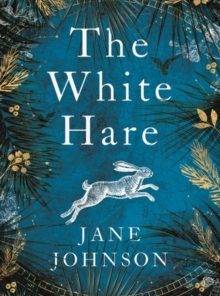 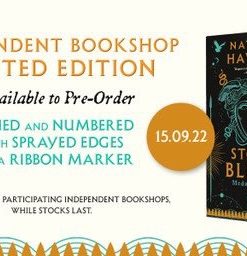