England: The Biography is the most comprehensive account of the England cricket team that has ever been published, taking the reader into the heart of the action and the team dynamics that have helped shape their success, or otherwise.Â

It is now 140 years since England first played Test match cricketÂ and, for much of that time, it has struggled to perform to the best of its capabilities. In the early years, amateurs would pick and choose which matches and tours they would play; subsequently, the demands of the county game – and the petty jealousies that created – would prevent many from achieving their best. It was only in the 1990s that central contracts were brought in, and Team England began to receive the best possible support from an ever-increasing backroom team.Â

But cricket isn’t just about structures, it depends like no other sport on questions of how successful the captain is in motivating and leading his team, and how well different personalities and egos are integrated and managed in the changing room. From Joe Root and Alastair Cook back to Mike Atherton, Mike Brearley and Ray Illingworth, England captains have had a heavy influence on proceedings. Recent debates over Kevin Pietersen were nothing new, as contemporaries of W.G.Grace would doubtless recognise. As England playÂ their 1000th Test, this is a brilliant and unmissable insight into the ups and downs of that story. 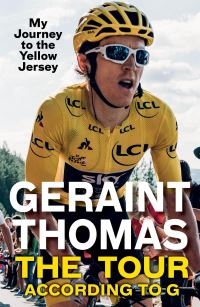 The Tour According To G 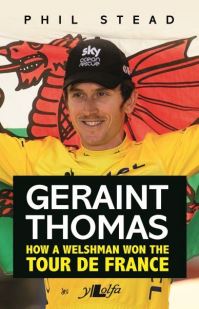 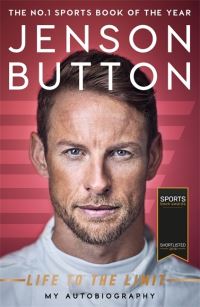 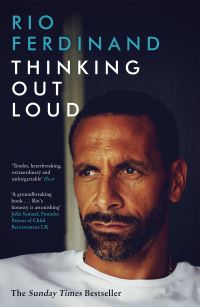 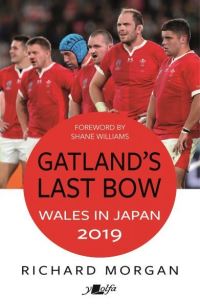 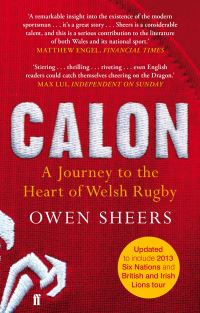 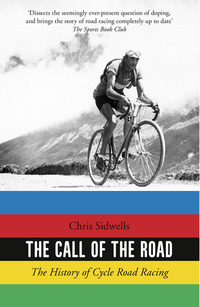 The Call of the Road