Capturing the experiences of the people of Abergavenny in the Second World War in their own words.

Over the years local journalist and author Tim Butters has interviewed many Abergavenny veterans from the Second World War, ranging from a soldier who helped liberate the notorious Nazi concentration camp Bergen-Belsen, a man who was captured during the Allied retreat from Tobruk and ended up spending the war in the cruel confines of Stalag VIII-B, an officer who was at Dunkirk and later served with Field Marshall Montgomery at El Alamein, a Japanese POW whose hellish experiences scarred him for life, a sailor who fought around the world for the duration of the war as a member of the Royal Navy, a soldier who had a school in France named in his honour, and a paratrooper involved in the D-Day landings whose story later became a small part of the book and movie version of The Longest Day.These are just a few of the stories that make up Abergavenny’s War: Voices of the Second World War. In words and one hundred fascinating pictures, it details life in the Welsh town during that time, as well as stories of the remarkable individuals who played significant and unique parts in the vastly differing aspects of this historic conflict. 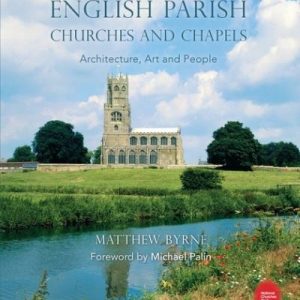 Medieval Castles of England and Wales 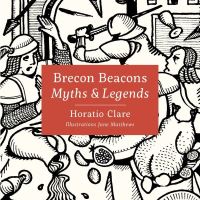 Myths & Legends of the Brecon Beacons

When Men and Mountain Meet