The decade when steam gave way to diesels on Britain’s railways is fondly remembered by thousands of baby boomers who are now Britain’s greatest train lovers.

This is a portrait of a railway network that became beloved of the last generations lucky enough to experience mainline steam. The 1960s saw great change in British society, which was moving ever further from the deference that had been ebbing since the Great War and ever faster towards the ‘white heat’ of new technology. For British Railways, the move to modernise had begun the previous decade, though it soon became clear that it would have to rationalise its network if it was to hold its own in the face of growing competition from road and air transport. With the line closures came new uniforms, new liveries and a last breath of steam, as Doctor Beeching and his successors strove to break even and build a new business from the old. Greg Morse takes us through this turbulent ten-year period, which started with financial uncertainty and ended with BR poised to launch the fastest dieselpowered train in the world.This book is part of the Britain’s Heritage series, which provides definitive introductions to the riches of Britain’s past, and is the perfect way to get acquainted with the Sixties Railway in all its variety. 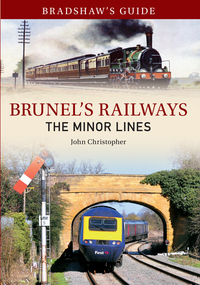 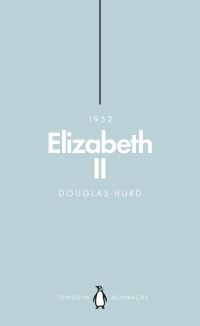 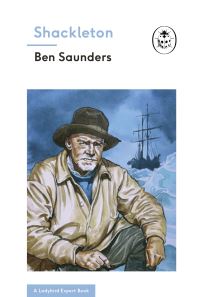 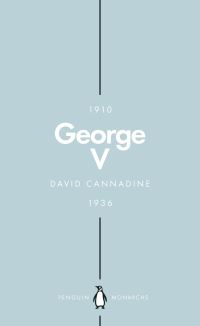 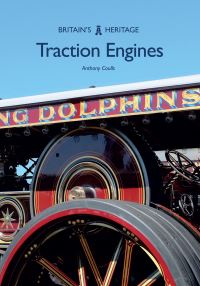 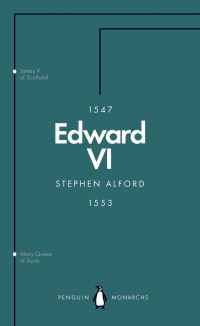 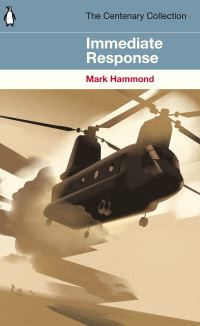 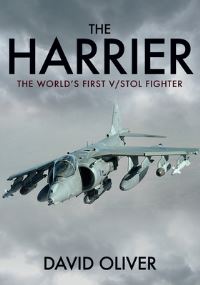