Twins Arthur and Maudie receive word that their father died in a failed attempt to reach South Polaris. But a mysterious clue leads the twins to question the story they’ve been told, and they join the crew of a new exploration attempt in the hope of learning the truth. Will Arthur and Maudie find the answers they seek?

A fast-paced fantasy adventure that will set your imagination soaring!

Twins Arthur and Maudie Brightstorm receive word in Lontown that their famous explorer father has died in a failed attempt to reach the southernmost point in the world. Not only that, but he has been accused of stealing fuel before he died!

The twins don’t believe the news, and they answer an ad to join a new attempt to reach South Polaris. It’s their only hope of learning the truth … and salvaging their family’s reputation.

As the winged ship Aurora sets sail, the twins must keep their wits about them and prove themselves worthy of the rest of the crew.

But will Arthur and Maudie find the answers they seek?

“Hardy has drunk from the same cup as Philip Reeve and Philip Pullman.’ – Literary Review 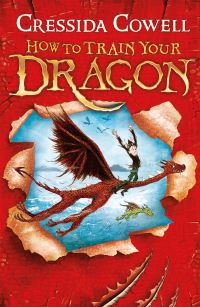 How To Train Your Dragon 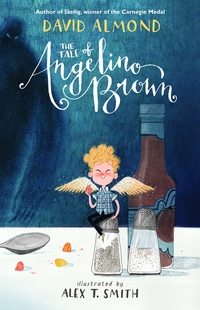 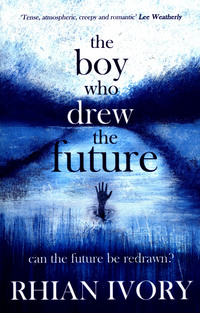 The Boy Who Drew the Future 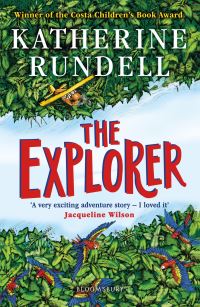 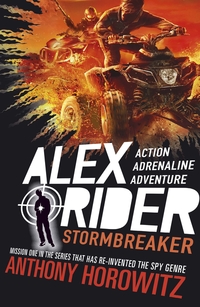 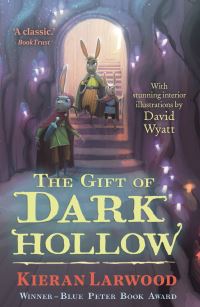 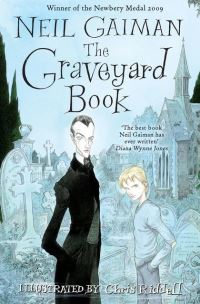 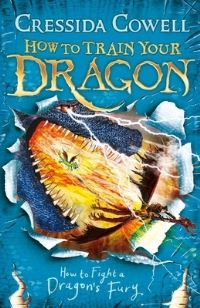