The Assault On Truth

* THE SUNDAY TIMES TOP TEN BESTSELLER *
‘A clinical and merciless account of Johnson’s mendacity… gripping’Â Guardian
When Peter Oborne wrote The Rise of Political Lying, looking at the growth of political falsehood under John Major and Tony Blair, he believed things had got as bad as they could be. With the arrival of Boris Johnson at No 10 in 2019 began a new and unprecedented epidemic of deceit.

In The Assault on Truth, a short and powerful new polemic, Oborne shows how BorisÂ Johnson lied again and again in order to secure victory so he could force through Brexit in the face of parliamentary opposition. Johnson and his ministers then lied repeatedly to win the general election in December 2019.Â The government’s woeful response to the coronavirus pandemic has generated another wave of falsehoods, misrepresentations and fabrications.

The scale and shamelessness of the lying of the Johnson administration far exceeds the lying about Iraqi weapons of mass destruction and other issues under Tony Blair.Â This book argues that the ruthless use of political deceit under the Johnson government is part of a wider attack on civilised values and traditional institutions across the Western world, especially by Donald Trump in the USA. The Johnson and Trump methodology of deceit is about securing power for its own ends – even when they get exposed for lying, they shrug it off as a matter of no consequence.Â 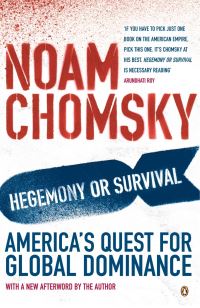 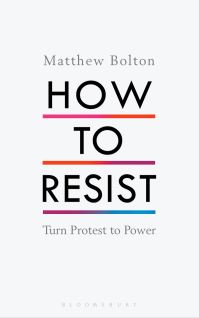 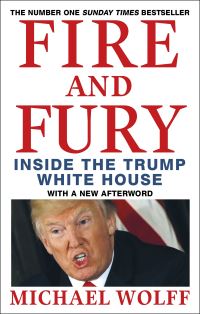 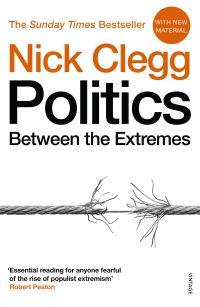 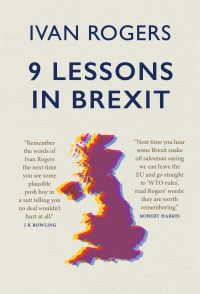 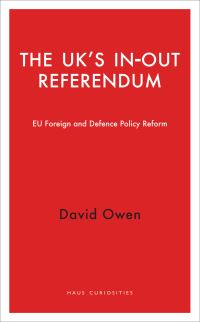 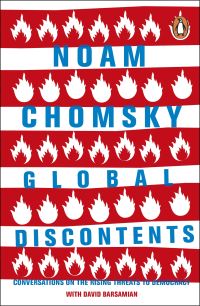