Two days before Shadow is released from prison, his wife, Laura dies in a car crash. On his release he encounters Mr Wednesday, who claims to be a former god and king of America. Together they embark on a strange journey through the heart of the USA.

WINNER OF THE HUGO, LOCUS AND BRAM STOKER AWARDS

‘To give him his full title: Neil Gaiman, Architect of Worlds, Svengali of Plot, Shaman of Character, Exploder of ClichÃ©, Master Craftsman of Style, Dreamer Laureate of the Republic of Letters’ DAVID MITCHELL

‘This is about the soul of America, the idea that everyone came here from somewhere’ NEIL GAIMAN

After three years in prison, Shadow Moon is free to go home. But hours before his release, his beloved wife is killed in a freak accident. Numbly, he boards a plane where he meets an enigmatic stranger who seems to know Shadow and claims to be an ancient god – and king of America.

Together they embark on a profoundly strange road trip across the USA, encountering a kaleidoscopic cast of characters along the way. But all around them a storm of unnatural proportions is gathering.

War is coming, an epic struggle for the very soul of America. And Shadow is standing squarely in its path.

**Includes a brand-new author preface, introduction to the author’s preferred text, The Monarch of the Glen novella, reading-group discussion questions, an interview with Neil Gaiman and ‘How Dare You’, an essay on American Gods** 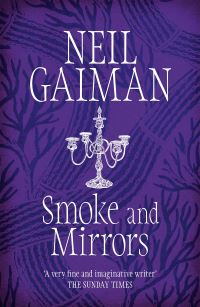 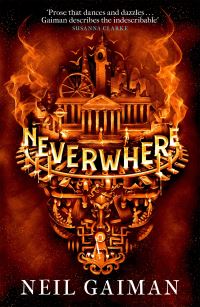 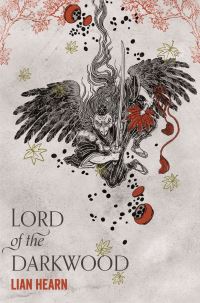 Lord of the Darkwood 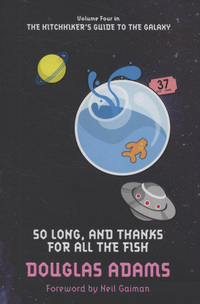 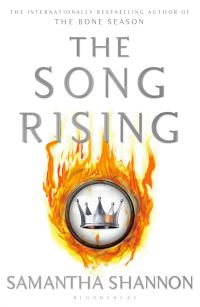 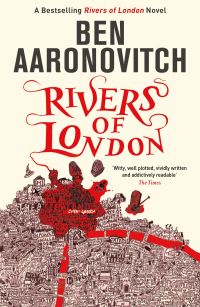 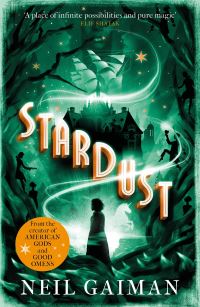 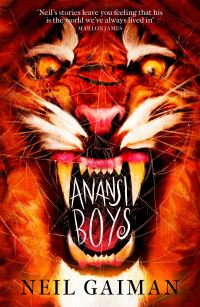