Examines reputation and the persistence of gossip in relation to women’s choice of work and domestic arrangements, including whether or not to marry.

SKU: 9780712353939 Category: Classics Tag: Classic fiction (pre c 1945)
Miss Pauline Marchrose arrives at the Commercial and Technical College of South-West England as the new Lady Superintendent. But Lady Edna Rossiter, the wife of the college director, Sir Julian, recognizes her name as the woman who broke off an engagement with her cousin. She starts a whispering campaign against Miss Marchrose that casts doubt on her character and undermines her position at the college, which is further fueled by Miss Marchrose’s growing attachment to Sir Julian’s agent, Mark Easter, who is married. Tension examines reputation and the persistence of gossip in relation to a woman’s choice of work and domestic arrangements with a light touch of humor. The two main female characters represent the different roles of women in public life. Lady Rossiter uses her social position to influence college matters, while Miss Marchrose is a professional woman who brings qualifications and experience to her role.

Part of a curated collection of forgotten works by early to mid-century women writers, the British Library Women Writers series highlights the best middlebrow fiction from the 1910s to the 1960s, offering escapism, popular appeal, and plenty of period detail to amuse, surprise, and inform. 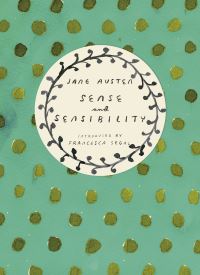 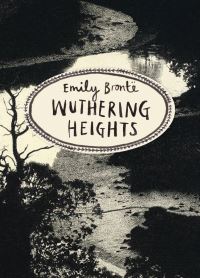 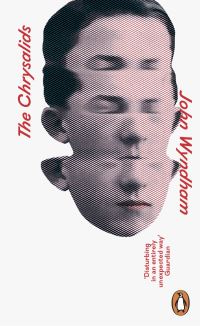 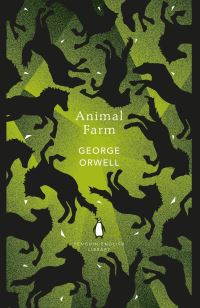 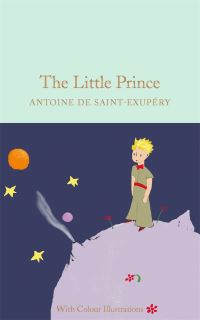 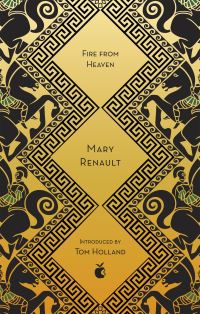 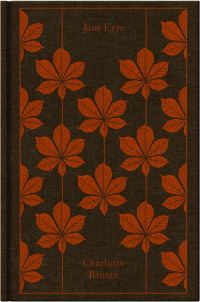 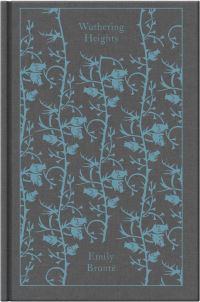