Accompanying a four-part BBC 2 series to be broadcast in Spring 2011, the four walks featured in this book follow Britain’s industrial heritage of canals, from Bath to Birmingham, Llangollen to Fort William.

Seasoned stomper Julia Bradbury dons her walking boots once again to explore the canals of Britain and their accompanying towpath trails. Accompanying the four part BBC television series, the walks featured in this book follow a hidden network of locks, bridges, aqueducts and tunnels, perfect for walkers wanting to explore on foot.

It was canals that transformed Britain into an economic superpower, the transport arteries at the heart of an expanding industrial age. By the late 1700s Canal Mania was sweeping the nation and a new and growing network of transport superhighways dominated the landscape. Canals had arrived connecting towns and cities with Britain’s industrial heartlands and export hubs.

Here are four of the best walks, all offering an insight into Britain’s industrial heritage. Navigating Highland Glens, rolling countryside, river valleys and our industrial heartland these waterways cut a sedate path through some of the country’s finest scenery. Today, over 2,000 miles of restored canals offer a gateway into a different world.

1. Llangollen Canal- ‘A Stream Through The Skies’ (North Wales) 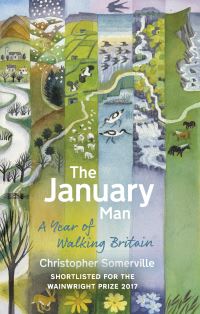 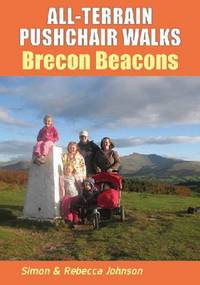 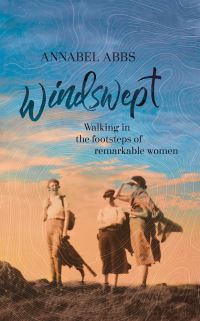 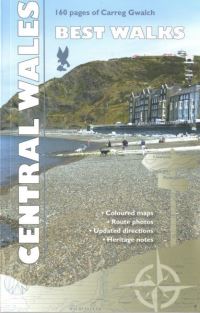 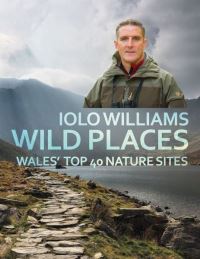 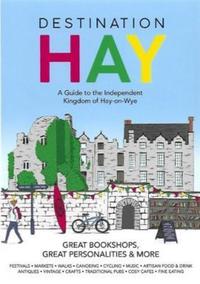 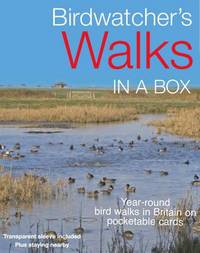 Birdwatcher’s Walks in A Box 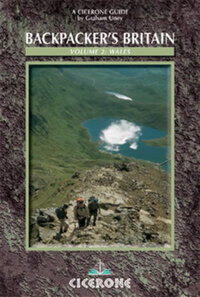