This title offers a detailed exploration of the origins of the glam scene in the early ’70s. Fronted by the deeply charismatic Bryan Ferry – equal parts ’50s crooner and stylish spaceman – and with the visionary Brian Eno on keyboards, Roxy Music melded high-art intentions with commercial savvy to redefine what we understand pop culture to mean, and in the course of so doing created some of the 20th century’s most adventurous music.

A new edition as part of the Faber Greatest Hits – books that have taken writing about music in new and exciting directions for the twenty-first century.

Re-make/Re-model tells the little known and fascinating story of the individuals and circumstances which combined to form the groundbreaking band Roxy Music — how the art school avant-garde of the 1960s met the sweat, luck and attitude of chart-topping pop. Written with the co-operation of all of those involved, including Bryan Ferry, Brian Eno, Andy Mackay and Phil Manzanera, this is also the definitive account of a new pop vision that would dominate the 1970s. From student digs and provincial nightclubs to emerald-green eyeshadow and fake leopard skin, Re-make/Re-model is about a band which invented an era. 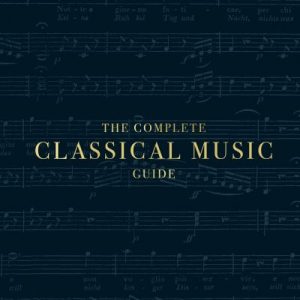 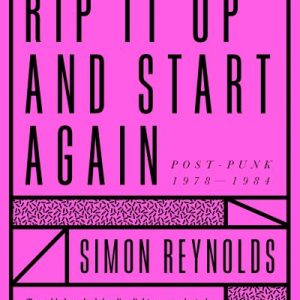 Rip It Up and Start Again 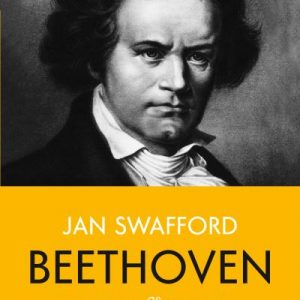 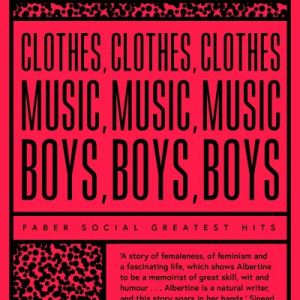 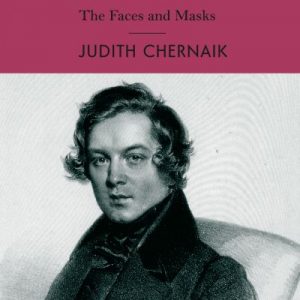 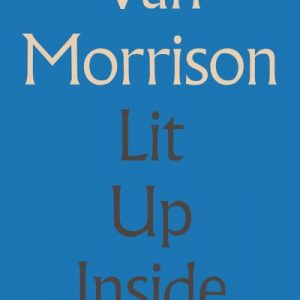