Terry and Monica Darlington are intrepid pensioners who made the surprising decision to sail their canal narrowboat Phyllis May, 1600 miles across France and down to the Mediterranean, accompanied only by their whippet. ‘Narrow Dog To Carcassonne’ is a true story of high adventure.

On the Phyllis May you dive through six-foot waves in the Channel, are swept down the terrible RhÃ´ne, and fight for your life in a storm among the flamingos of the Camargue.
You meet the French nobody meets – poets, captains, historians, drunks, bargees, men with guns, scholars, madmen – they all want to know the people on the painted boat and their narrow dog.
You visit the France nobody knows – the backwaters of Flanders, the canals beneath Paris, the heavenly Yonne, the lost Burgundy Canal, the islands of the SaÃ´ne, and the forbidden ways to the Mediterranean.

Aliens, dicks, trolls, vandals, gongoozlers, killer fish and the walking dead all stand between our three innocents and their goal – many-towered Carcassonne. 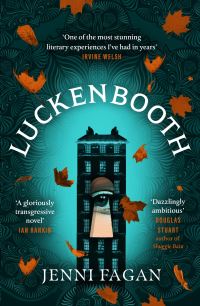 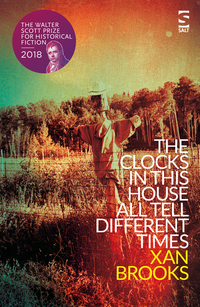 The Clocks in This House All Tell Different Times 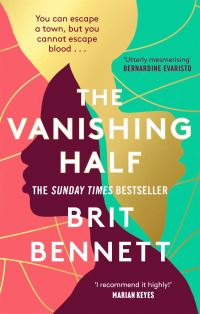 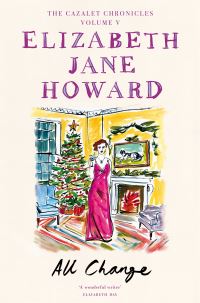 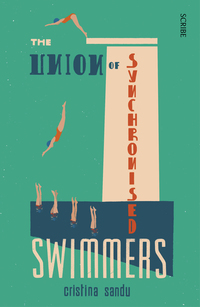 The Union of Synchronised Swimmers 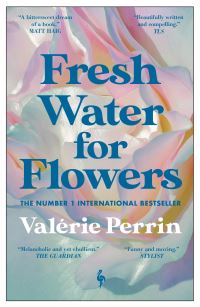 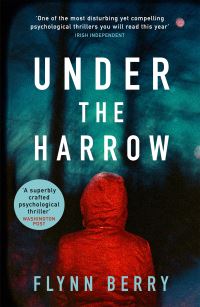 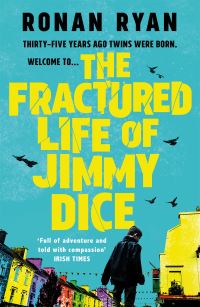 The Fractured Life of Jimmy Dice