Is our universe unique or just one of many? Eminent physicists explain how recent scientific developments lead to the ‘multiverse’ proposal. Suitable for professional physicists and scientifically-minded lay people, the articles reflect the full diversity of views on this highly speculative and untestable theory.

Recent developments in cosmology and particle physics, such as the string landscape picture, have led to the remarkable realization that our universe – rather than being unique – could be just one of many universes. The multiverse proposal helps to explain the origin of the universe and some of its observational features. Since the physical constants can be different in other universes, the fine-tunings which appear necessary for the emergence of life may also be explained. Nevertheless, many physicists remain uncomfortable with the multiverse proposal, since it is highly speculative and perhaps untestable. In this volume, a number of active and eminent researchers in the field – mainly cosmologists and particle physicists but also some philosophers – address these issues and describe recent developments. The articles represent the full spectrum of views, providing for the first time an overview of the subject. They are written at different academic levels, engaging lay-readers and researchers alike.

Be the first to review “Universe Or Multiverse?” Cancel reply 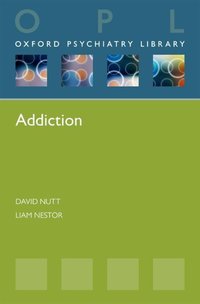 Ant and the Peacock: Altruism and Sexual Selection From Darwin To Today

Navigating Austerity: Currents of Debt Along A South Asian River

Longing For the Harmonies: Themes and Variations From Modern Physics

When I Pray, What Does God Do?