1955: In a cramped apartment on the Lower East Side, school teachers Dovie and Gillian live as lodgers, unable to reveal the truth about their relationship. They guard their private lives fiercely – until someone guesses their secret.

1975: Twenty years on, in the same apartment, Ava Winters is desperately trying to conceal her mother’s fragile mental state from the critical eyes of their neighbours. But, one sweltering July morning, Ava’s mother escapes.

Alone after her mother’s departure, Ava takes delivery of a parcel. The box is addressed only to ‘Apartment 3B’, and contains a photograph of a woman with the word ‘LIAR’ scrawled across her face.

Seeking refuge from her own crisis, Ava determines to track the owner of the photograph down. And, in so doing, discovers a shocking chain of kindnesses, lies and betrayals – with one woman at the centre of it all… 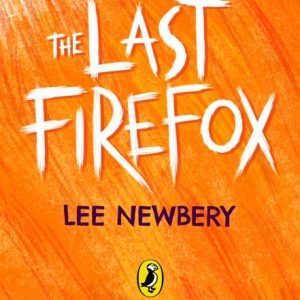 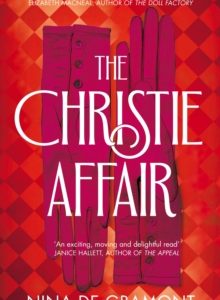 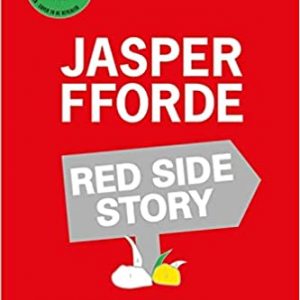 *PRE ORDER* Red Side Story – Jasper Fforde – the sequel to Shades of Grey! 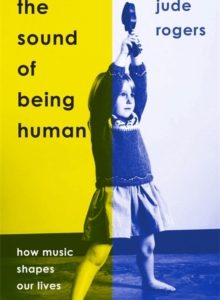 *PRE ORDER* The Sound of Being Human – Jude Rogers 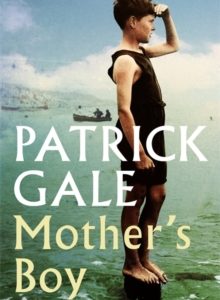 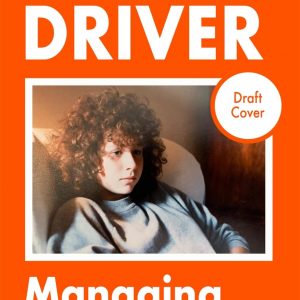 Managing Expectations: A Memoir in Essays by Minnie Driver