Harris recreates in spellbinding detail one of the most famous natural disasters of all time. And by focusing on the characters of an engineer and a scientist, he offers an entirely original perspective on the Roman world.

A sweltering week in late August. Where better to enjoy the last days of summer than on the beautiful Bay of Naples? But even as Rome’s richest citizens relax in their villas around Pompeii and Herculaneum, there are ominous warnings that something is going wrong. Wells and springs are failing, a man has disappeared, and now the greatest aqueduct in the world – the mighty Aqua Augusta – has suddenly ceased to flow. Through the eyes of four characters – a young engineer, an adolescent girl, a corrupt millionaire and an elderly scientist – Robert Harris brilliantly recreates a luxurious world on the brink of destruction. 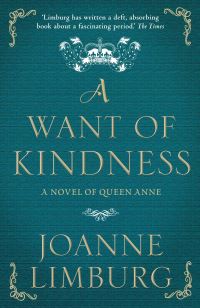 Jeeves and the King of Clubs

The Ashes of London