Bethesda Chapel in Llangattock stands as the last remaining active house of worship amongst the
nineteenth century chapels of Crickhowell and Llangattock. It was also the earliest of those chapels
and its past reaches back into the more uncertain times of the eighteenth century, when adherence to
non-conformism was an invitation to persecution and ridicule.

In this book we trace its history, from its place in the story of Edmund Jones, Howell Harries and the
Welsh Methodist Revival through the expansion of non-conformist worship in the nineteenth century,
to the early twentieth century and the Revival of 1904-1905.

Part One of this book deals with the history of the chapel—its foundation, development and the people
who formed its congregations. Part Two is made up of Lewis Richards’ history, together with other
notes and source material including a plan of the site and graveyard of the first Bethesda or Llwmws
Chapel.

All profits from this book go to support the work of Bethesda Chapel. 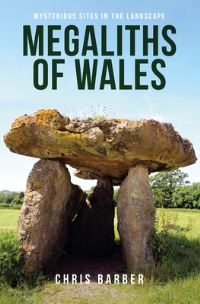 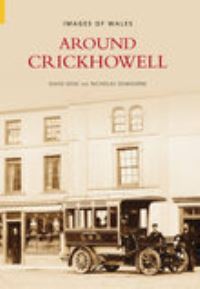 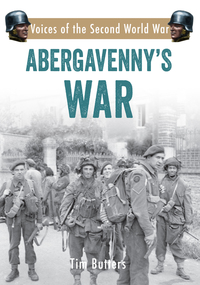 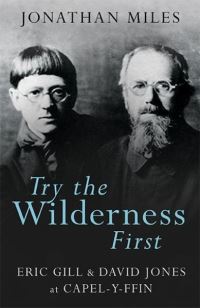 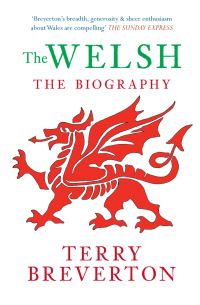 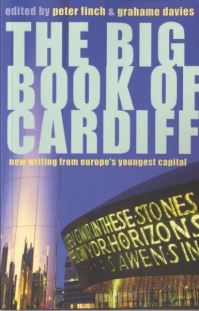 The Big Book of Cardiff 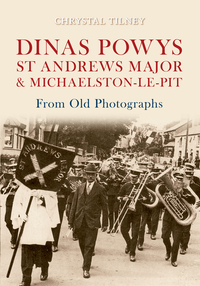 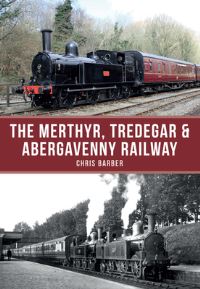